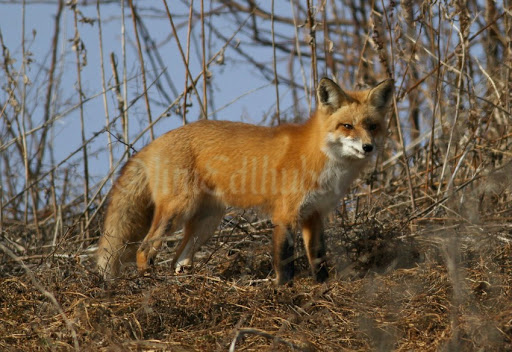 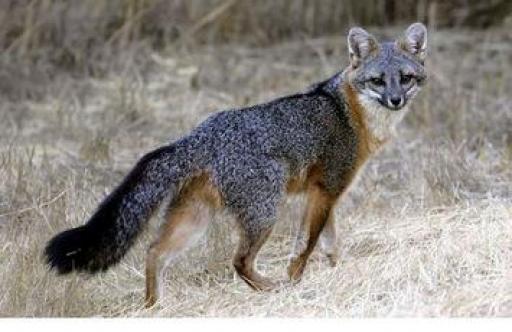 Habits: Foxes are very social creatures that live in packs. A group of foxes are called a leash, skulk or earth, according to the U.S. Department of Interior. They are also called packs. No matter what you call them, foxes like to stick near family members. A pack may include older siblings, foxes of breeding age, mates and mothers.

Diet: Fox are omnivores. This means that they eat meat and vegetation. A fox's diet can consist of small animals, such as lizards, voles, rats, mice, rabbits and hares. They round out their diet with birds, fruits and bugs. If they have trouble finding food, a fox will have no problem raiding trash cans to find scraps.  Foxes can eat up to several pounds of food a day. What they don't eat, they often bury under leaves or snow for later.

Mating: Fox babies are called pups. During mating season, the female will cry out to let males know that she is ready. After mating, females will make a nest of leaves inside her burrow on which to have her pups. This special room in the burrow is called a nesting chamber.  The pregnant female only carries her pups for a gestation period of 53 days. There are usually two to seven pups in a litter. Pup care is a family affair. Both the mother and father share the care of pups. Fox have a relatively short life in the wild of around three years.