Home > About Us > Buddy and Jayke, The Farm Dogs

Buddy and Jayke, The Farm Dogs

Buddy is a Yellow Labrador and our faithful farm dog.  He was a Christmas gift from farm manager Mike Scharl and farm program director Erika Lusthoff in December of 2014.  He was born in Twin Rivers, Wisconsin on September 9, 2013. He was fully field and house trained when he arrived at the farm. His original given name was “Angus” but his new owner gave him a new name “Buddy”. Buddy was a name Jay’s father used to call all dogs. It certainly fits Buddy’s mild temperament.

Jayke is the youngest of our two dogs, he was born in April 2017 near St. Paul, Minnesota.  Buddy needed a four legged companion, so we found Jayke and now they are best of friends.  Jayke was shy at first, but soon warmed up to his new home and now lives a life any dog would dream about.  He is still a puppy so we have to be patient with him but he is learning the ropes thanks to his big brother. 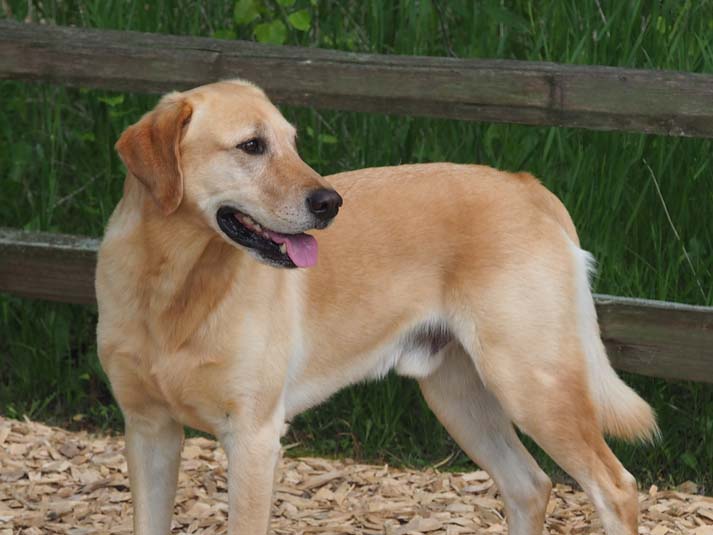 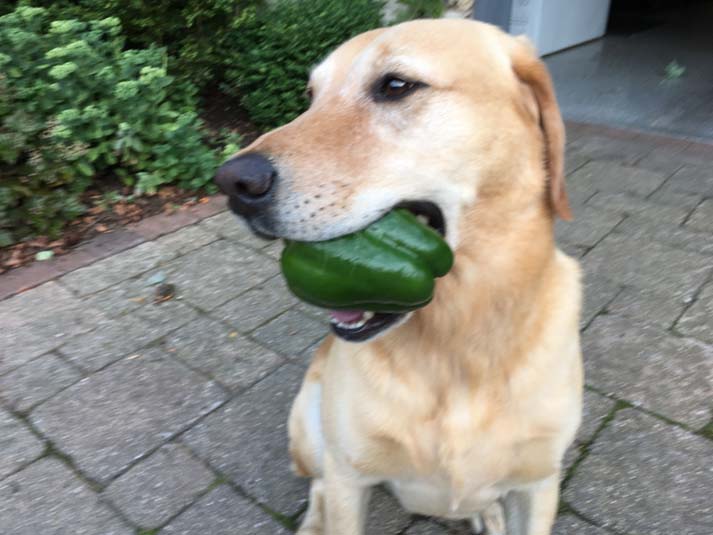 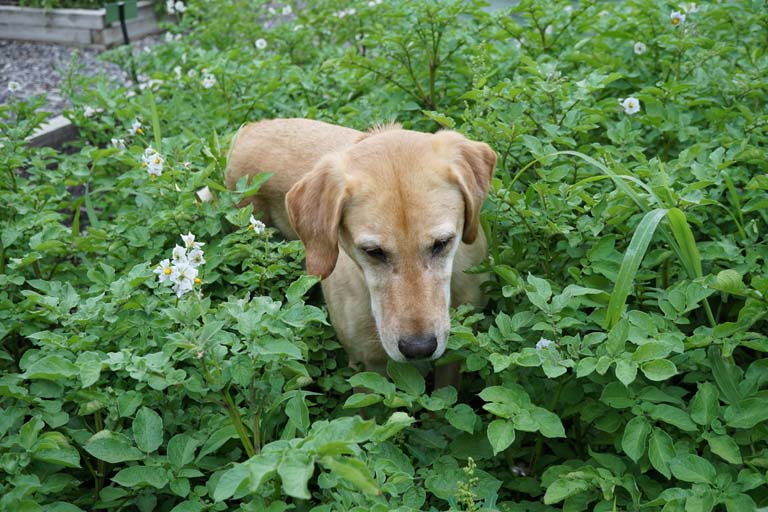 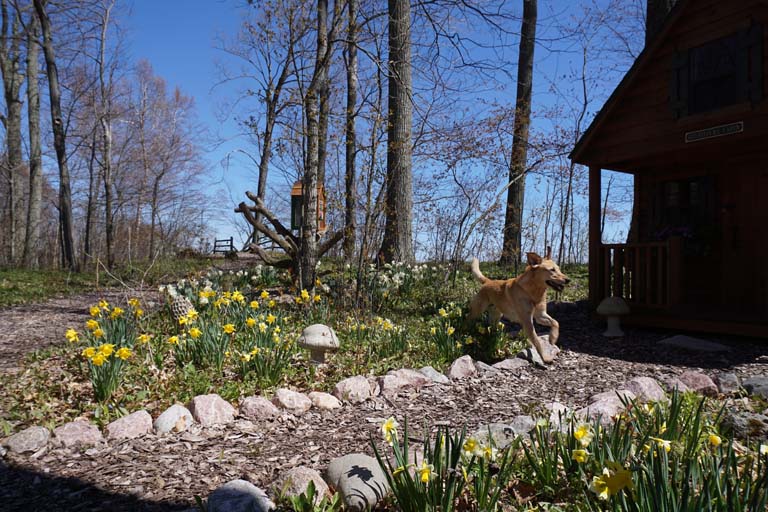 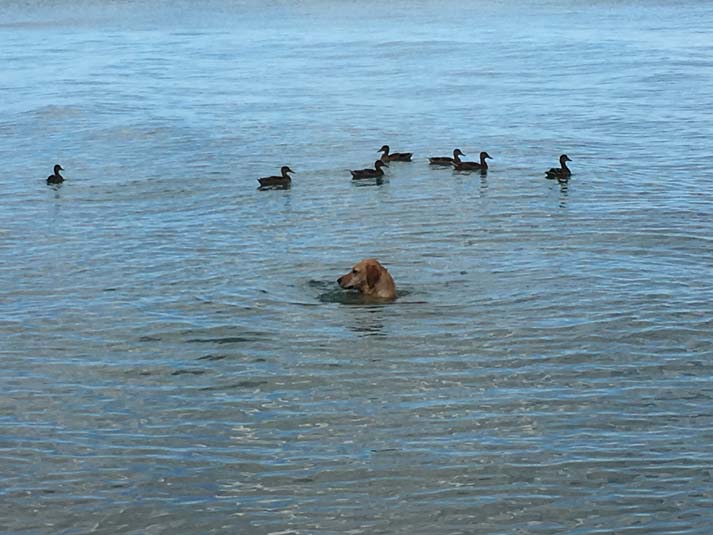 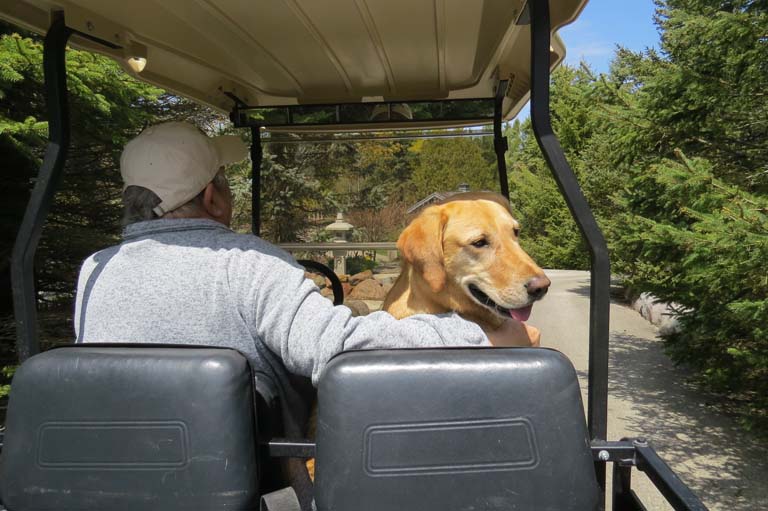 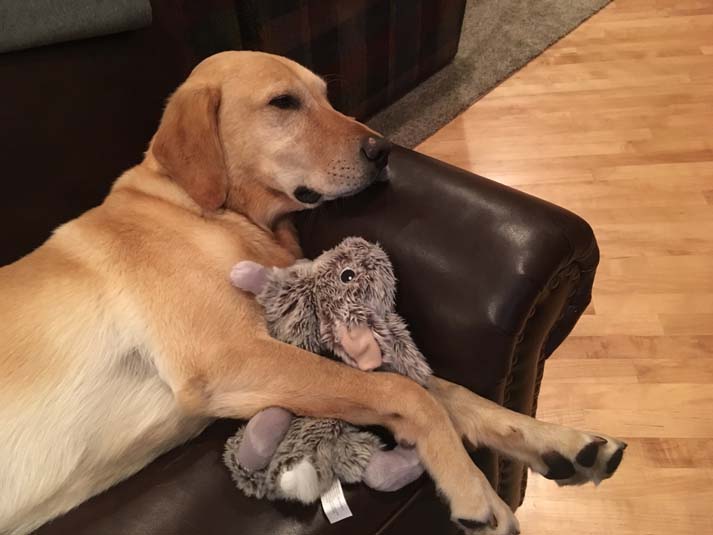 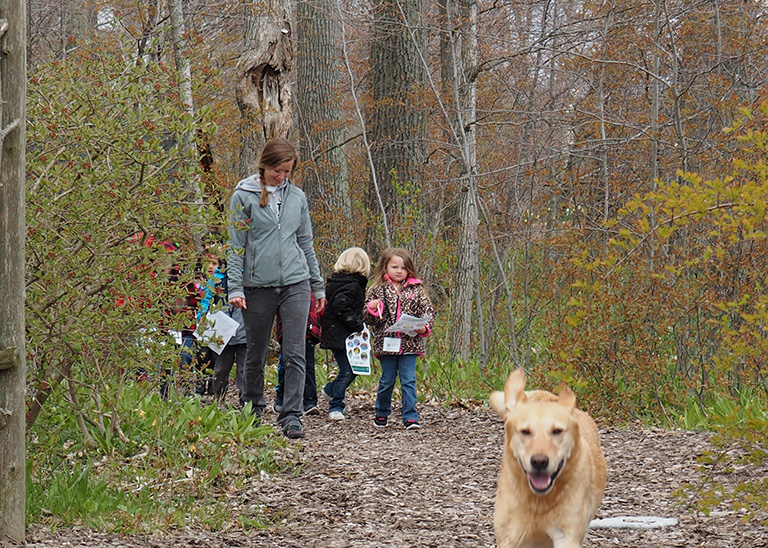 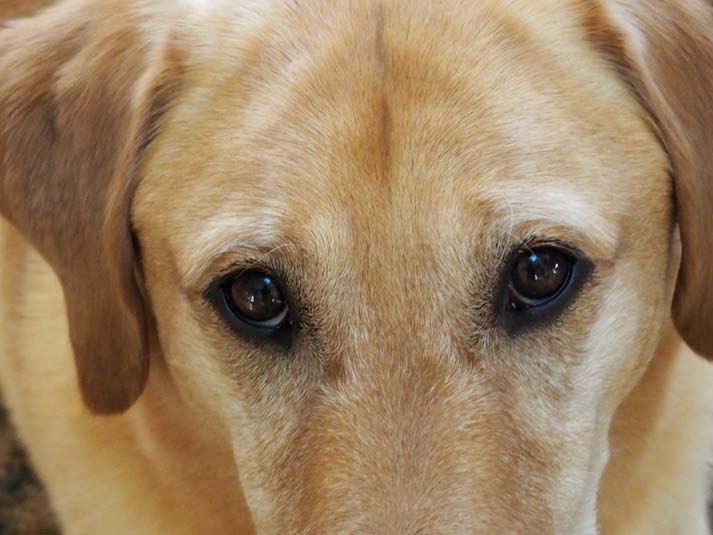 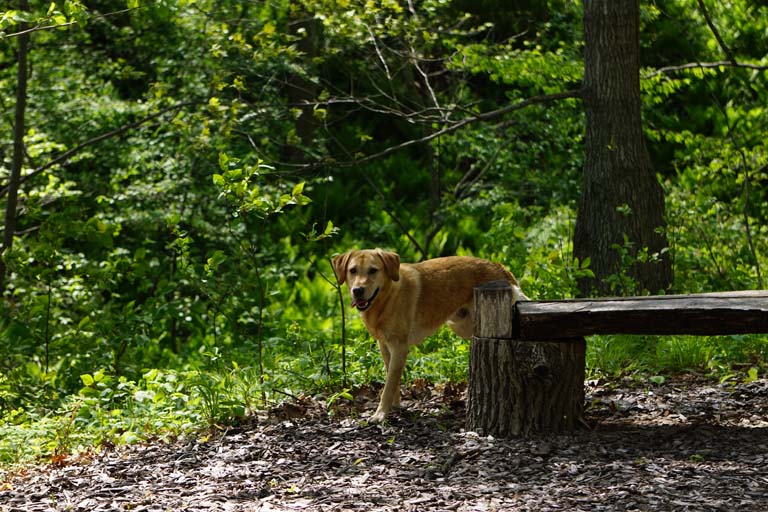 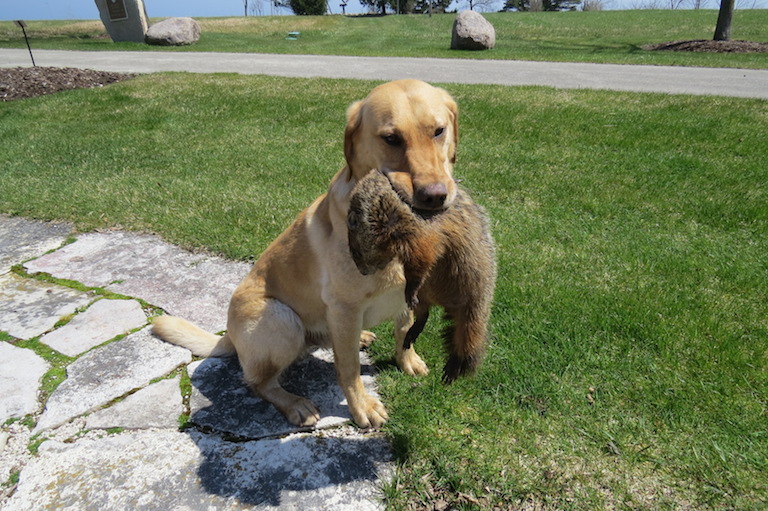 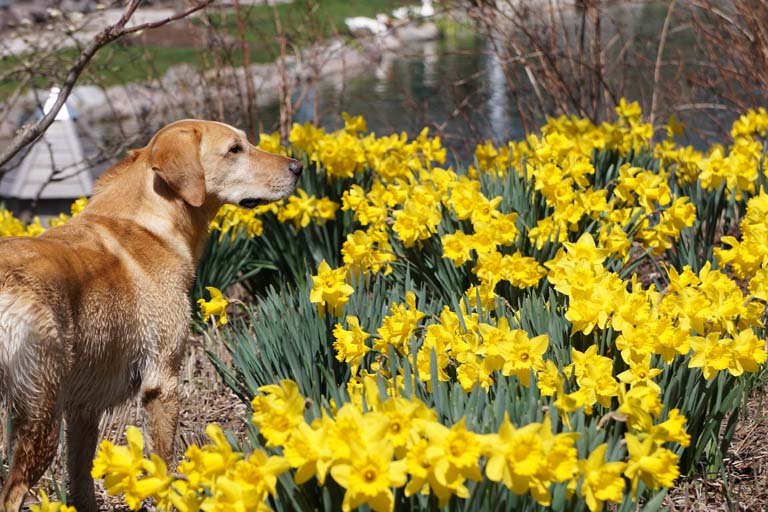 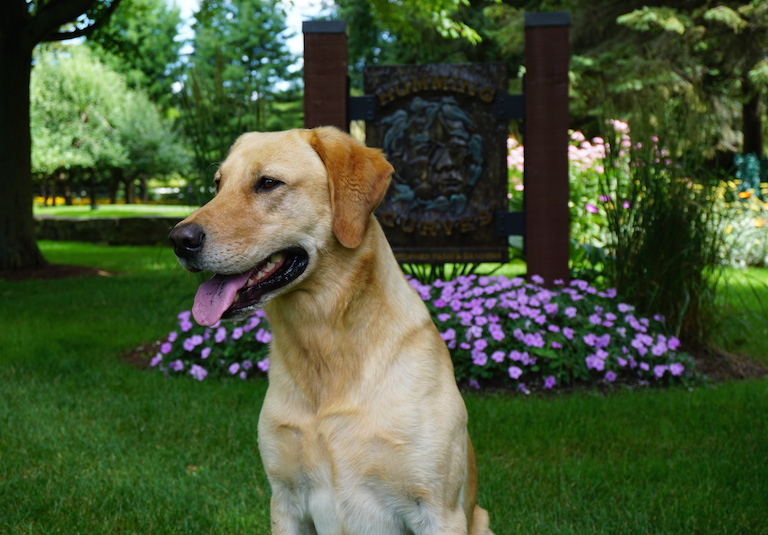 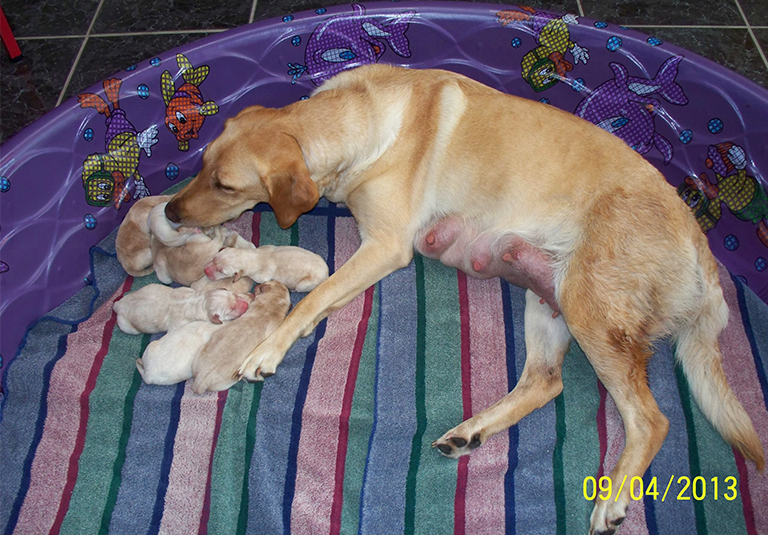 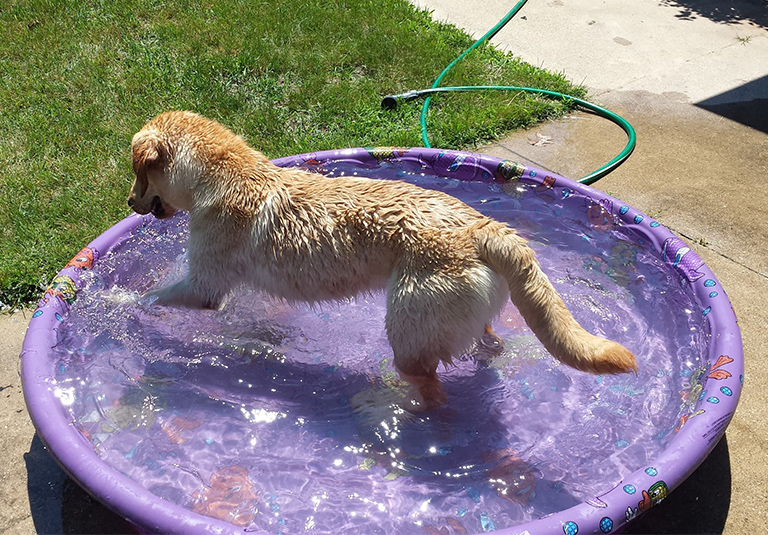 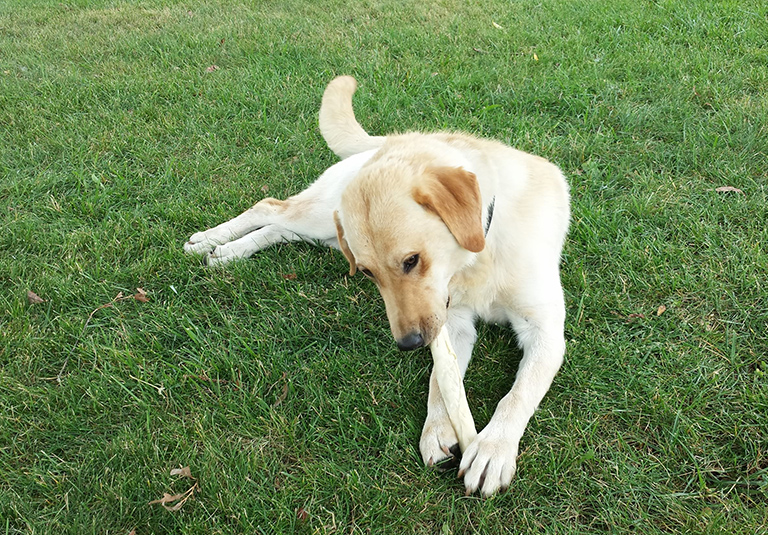 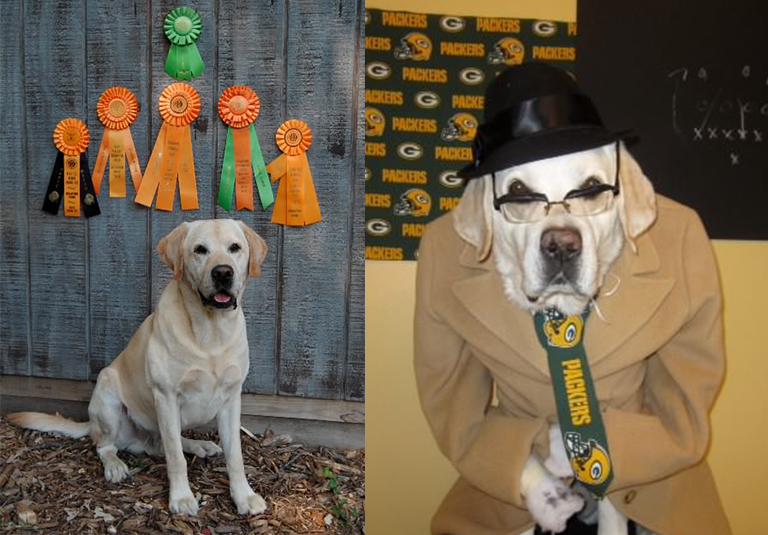 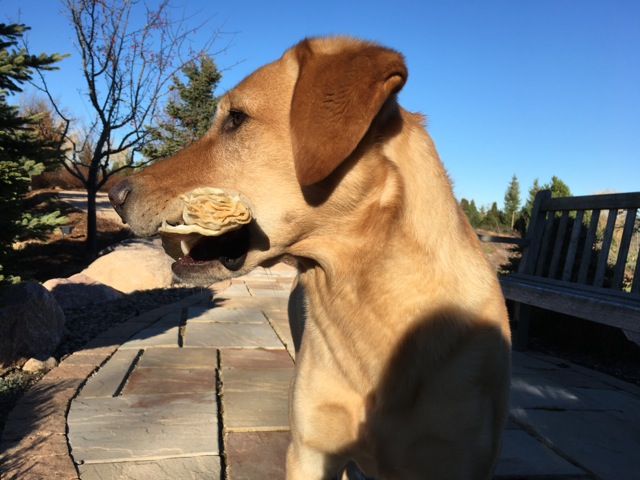 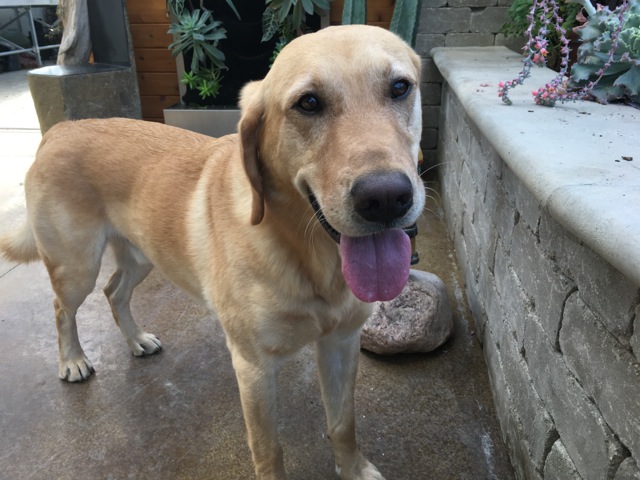 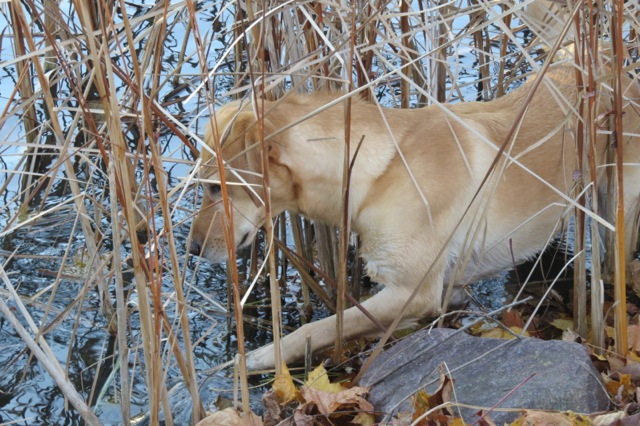 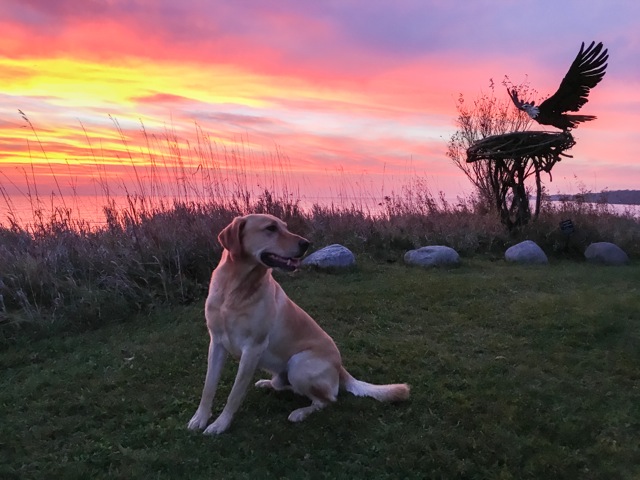 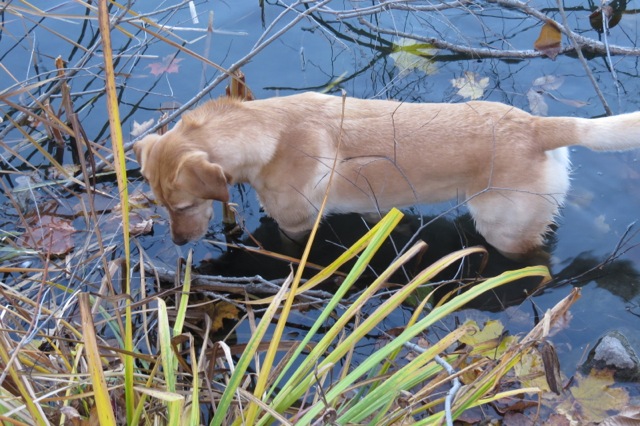 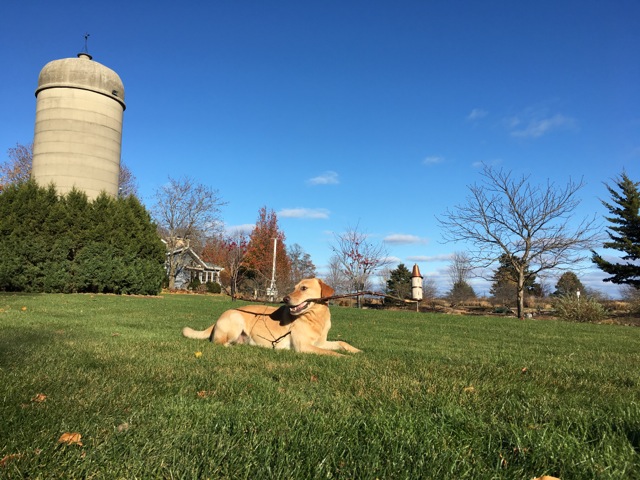